HomeMost Common Water Damage Issues and How to Fix Them 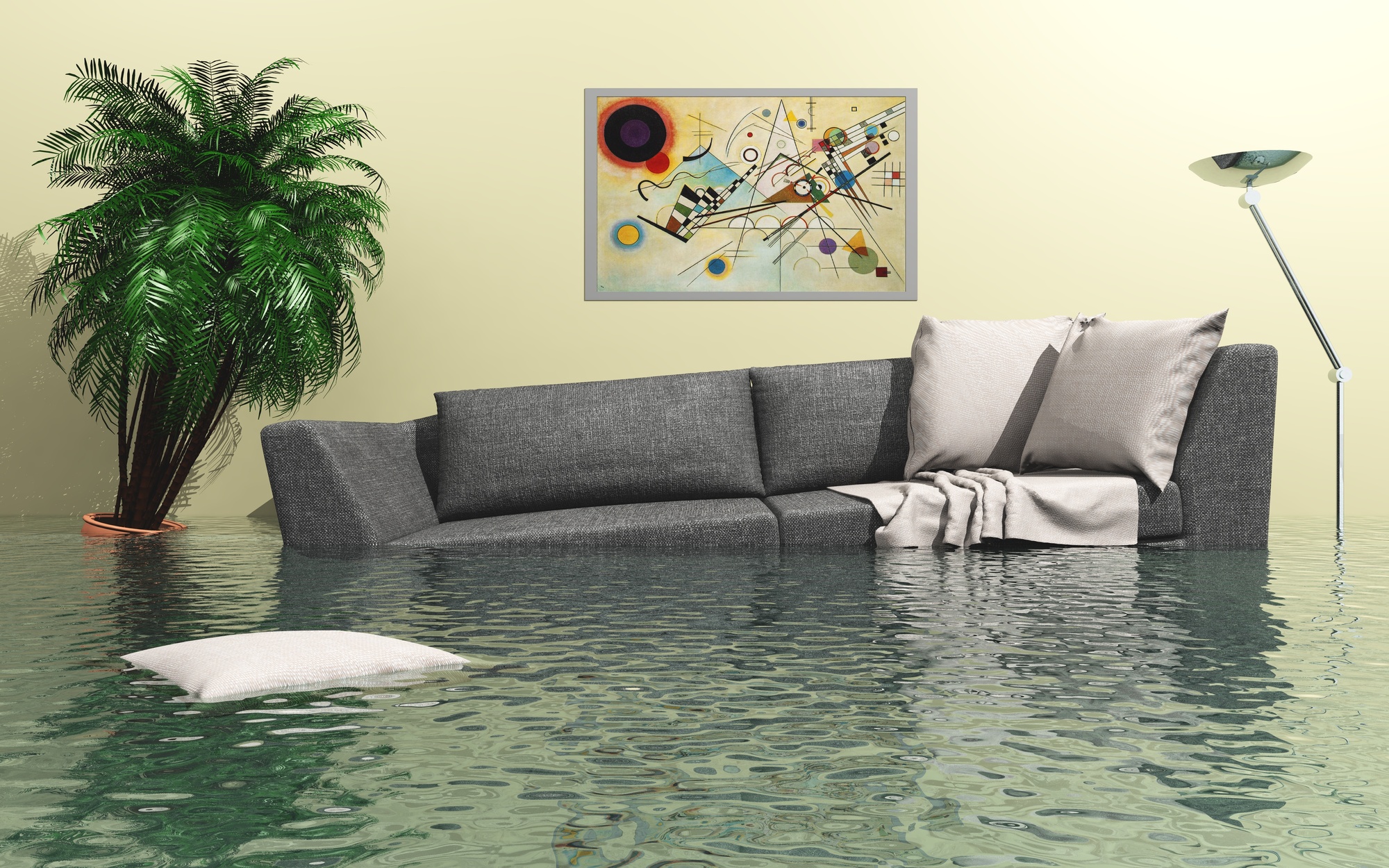 Most Common Water Damage Issues and How to Fix Them

Water damage is more common than you may think, affecting about 14,000 people in the United States on any given day. The costs associated with this water damage set American households back $20 billion each year. Few other types of household damage are as expensive to repair.

Surprisingly, up to 93% of all water damage is avoidable. But even if preventing water damage in your home has proven difficult, taking prompt action at the earliest signs of water damage can help save you from expensive repair costs.

So, what are the most common water damage problems Americans face? More importantly, how can you fix these issues? Read on to find out.

One of the top water damage problems homeowners face is leaking from the roof. It’s also one of the most dangerous issues, so you need to address it the moment it comes to your attention.

A roof leak may be the result of many things. For instance, errors made during your roof’s installation can lead to leaks during the rainy season. Heavy foot traffic on the roof can also cause breaks in it, causing leaks.

Sometimes, leaks are caused by improper seals on chimneys and vents. This problem can quickly worsen if ignored, especially if you’re experiencing a particularly wet spring.

There are many ways to know that your roof has a leak, with the most obvious one being dripping from the roof. You may also notice water spots on your ceiling or walls.

Catching leaks early can make fixing the problem easier, especially if it has to do with the shingles. But if the leaking is extensive and happening in multiple places on your roof, it’s wiser to get a professional to inspect and fix damage on your roof.

Damaged pipes are a common occurrence in homes throughout America, with the resulting leaks losing America 2 trillion gallons of clean drinking water per year. One of the reasons why the issue is so widespread is that much of America’s plumbing is old.

There are lots of signs of leaking pipes, including a higher than usual water bill, wet spots around the house, visible mold and mildew, foundation cracks, and reduced water pressure in your taps.

Thankfully, most pipe leaks are easy and cheap to fix. In many cases, all you need to do is replace the rubber seal. But if you’re dealing with a bigger issue, it’s best to call an experienced plumber to resolve it.

Another water damage issue you may encounter has to do with clogged bathroom and sink drains. The problem is often caused by the buildup of dirt, grease, and hair inside the drains.

If the problem goes unaddressed, it may cause your pipes to break down, besides causing water backups. With time, health problems may also happen, especially when water from your toilet starts to back up into your sink, contaminating the surface.

Unclogging your drains is often a simple affair. Pouring hot water down the drain may help dissolve grease and soap scum, clearing the drain. You can also remove easily accessible substances like hair by hand.

If the clogging is in hard-to-reach places, contact a professional to get the issue resolved.

Flooding in Your Home

The thought of your home filling up with floodwater is a disturbing one. Yet as many as 14.6 million US properties are at immediate risk of flooding. That number will top 16 million by 2050.

Whether the flooding is localized to your yard or affects a larger geographical area, it can cause extensive damage to property.

Flooding has a variety of causes, with heavy rainfall a common culprit. Sometimes, the issue is caused by rapid snowmelt or even a storm charge from a tropical cyclone. Homes near the coast may also experience flooding during a tsunami.

Flooding can damage the structure of your house, starting with the foundation, walls, and guttering. When the flood is severe, water damage can permeate into your home’s interior, destroying other possessions such as furniture, electronics, and clothing. Over time, you may notice that mold and mildew begin to grow on your home’s walls and other surfaces.

The best way to deal with the aftermath of flooding is to work with a professional water damage restoration company. For homeowners who live in areas that are prone to flooding, one way to prepare for these occurrences is to get flood insurance. It’s the best way to safeguard the life you’ve built and recover quickly after a flood.

Thankfully, it’s easy to diagnose this kind of water damage. Once you start to notice the early signs, talk to a water damage specialist to identify its source and fix it.

Keep Water Damage From Messing Up Your Comfort

Most homes encounter a water damage issue at some point. Not being prepared for these issues can lead to significant damage that costs thousands of dollars to fix. Stay on the lookout for signs of potential water damage, and tackle them promptly and properly.

Are you facing a water damage issue in your home today? Request damage restoration service from us today.